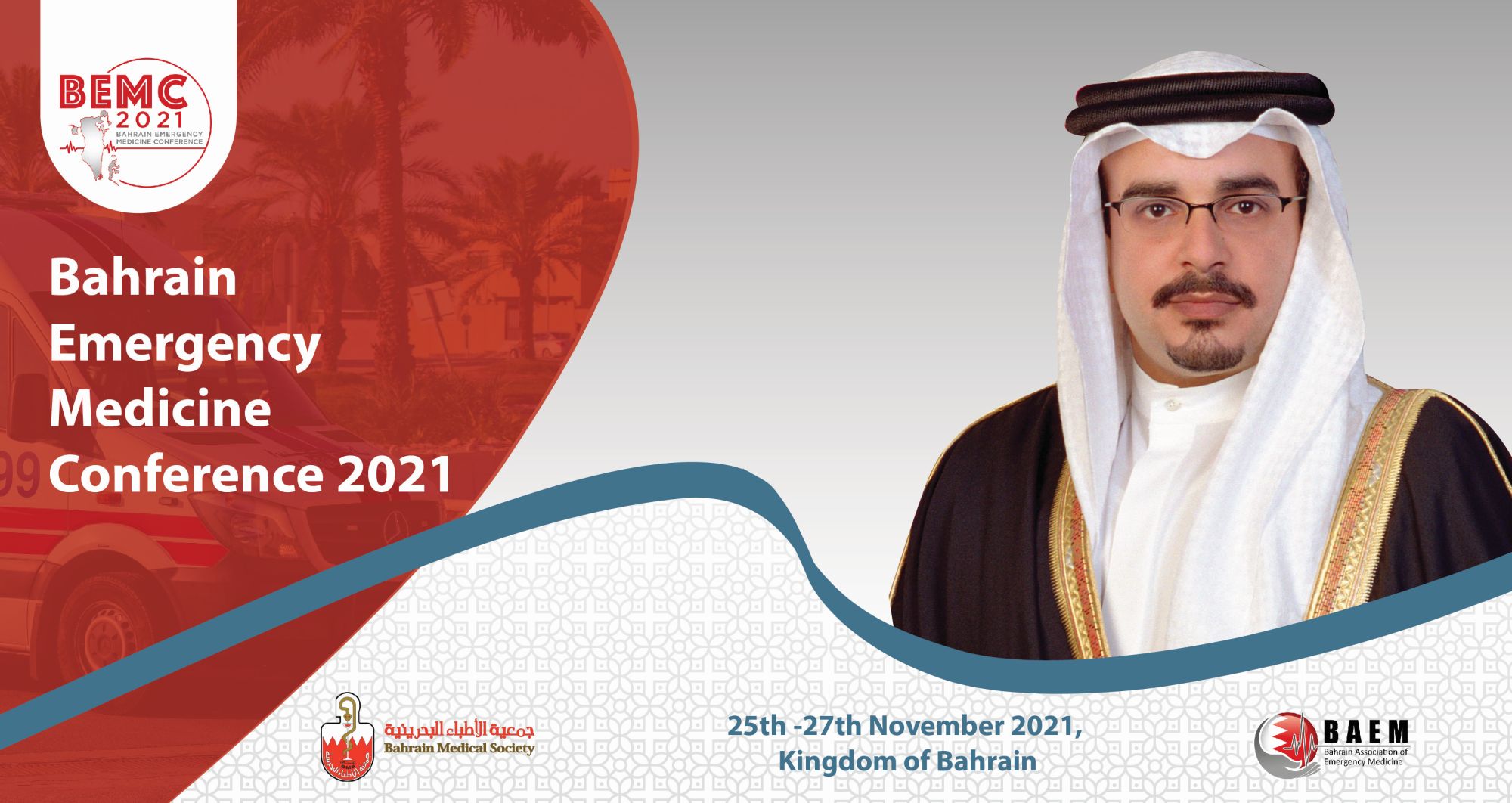 "When the Rest of the World Steps Back, We Step Forward"

Under the patronage of HRH Prince Salman Bin Hamad Al Khalifa, the Crown Prince & the Prime Minster of the Kingdom of Bahrain, the second edition of Bahrain Emergency Medicine Conference 2021 (BEMC21) will be organized by Bahrain Medical Society (BMS) and Bahrain Association of Emergency Medicine (BAEM) from 25th to 27th November 2021.

This conference will be comprehensively organized to capture the excellent innovation in Emergency Medicine. The vision of BEMC is to develop and maintain high standards of emergency medicine practice in the kingdom of Bahrain as well as to function as the networking body connecting all emergency medicine providers practicing in different emergency departments across the kingdom.

Network and share innovative ideas and practices designated to improve the care we offer our patients.

Provide the appropriate emergency care for patients in emergency situations

LISTEN TO THE Conference Speakers 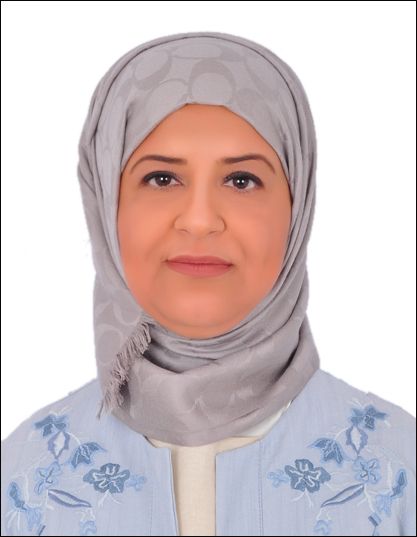 A senior consultant pediatric emergency medicine and the chairperson of the Emergency Medicine Department in Bahrain Defence Force Hospital – Royal Medical Services, Kingdom of Bahrain.
President of Bahrain Medical Society since 2018 which is the only recognized NGO representing all physicians in the kingdom.
First Female in the Kingdom of Bahrain graduating with Pediatric Emergency Fellowship from Saudi Commission for Health Specialties (SCHS).
The first General secretary for the Gulf Federation of Emergency Medicine, GFEM, 2017 – 2019
Senior lecturer & examiner in Pediatric Emergency Medicine at the Royal College of Surgeons in Ireland, Bahrain. 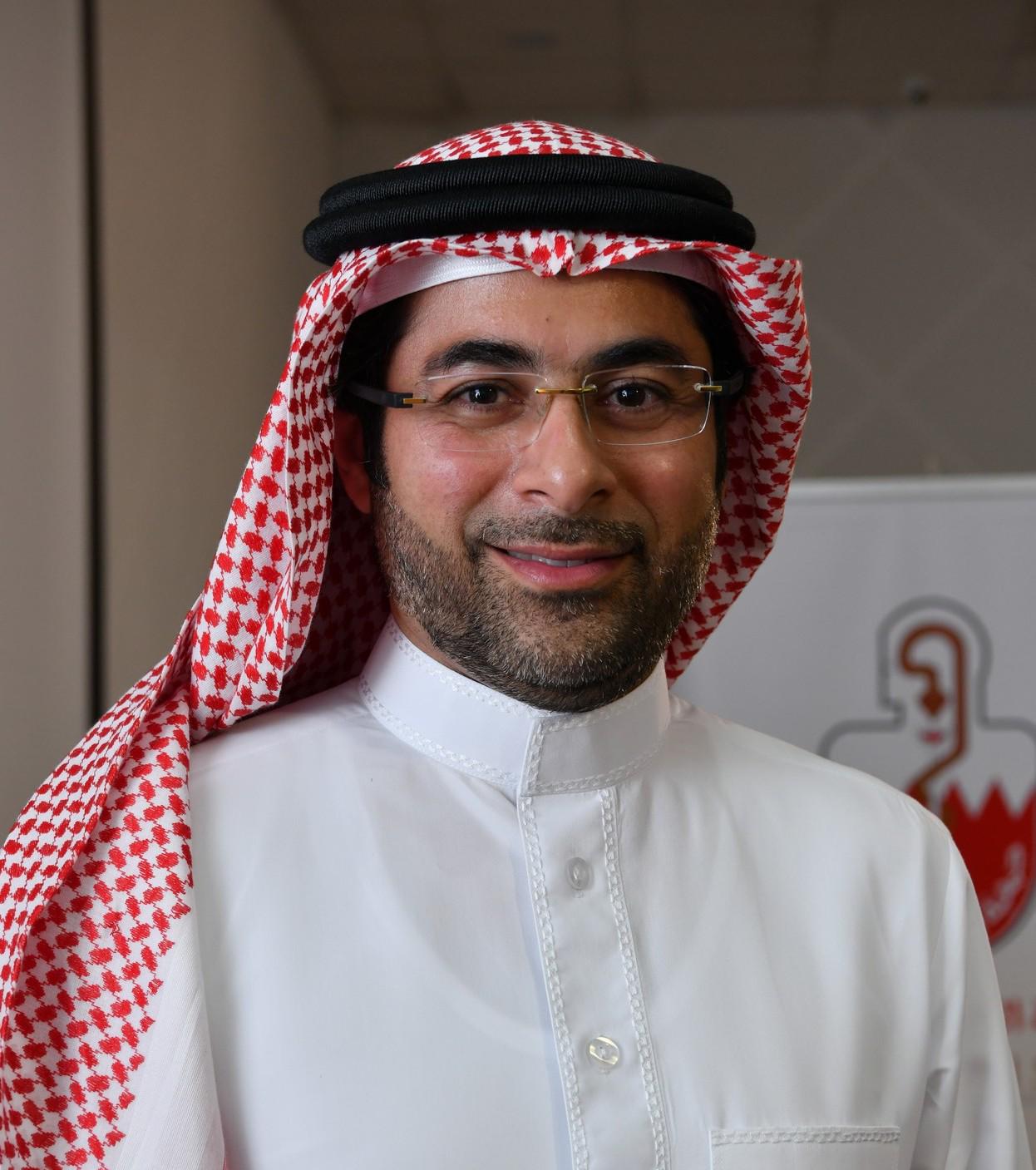 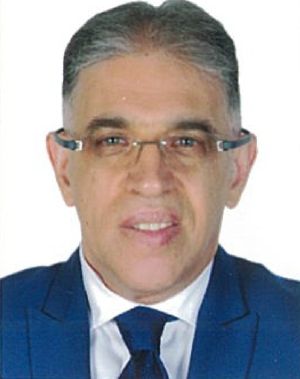 He studied medicine in MS Ramaya Medical College, Bangalore University – India. He received MBBS Degree in 1995. He then got certified in the Arab Board Emergency Medicine in December 2010. Afterwards, in 2016 he received a fellowship in Emergency Medicine from King Fahad Specialist Hospital in Damam- Kingdom of Saudi Arabia. He attended a course in master of disaster in medicine in Italy in 2006. He attended and participated in several workshops and conferences related to his emergency specialty since 2000. In addition, he was a deputy of chief medical officer for Bahrain Haj mission from 2005 – 2009. He was a member of Formula 1 team in Bahrain from 2004- 2009. Furthermore, he participated in several committees. 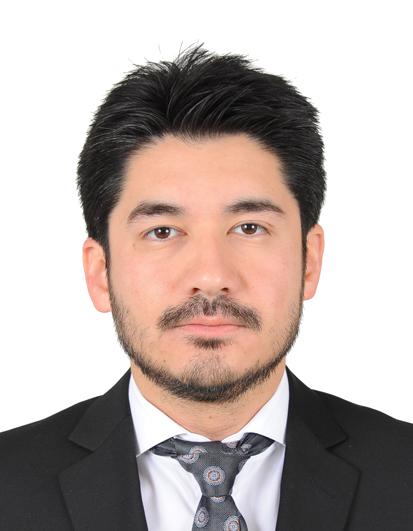 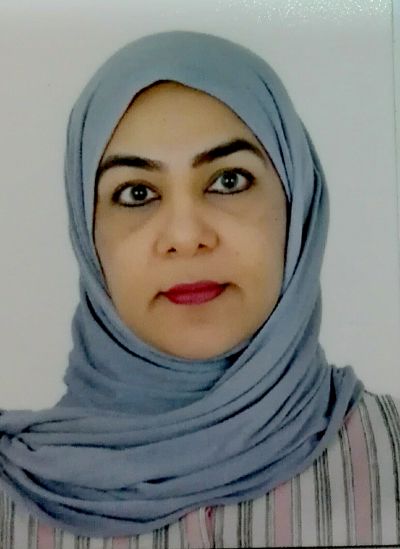 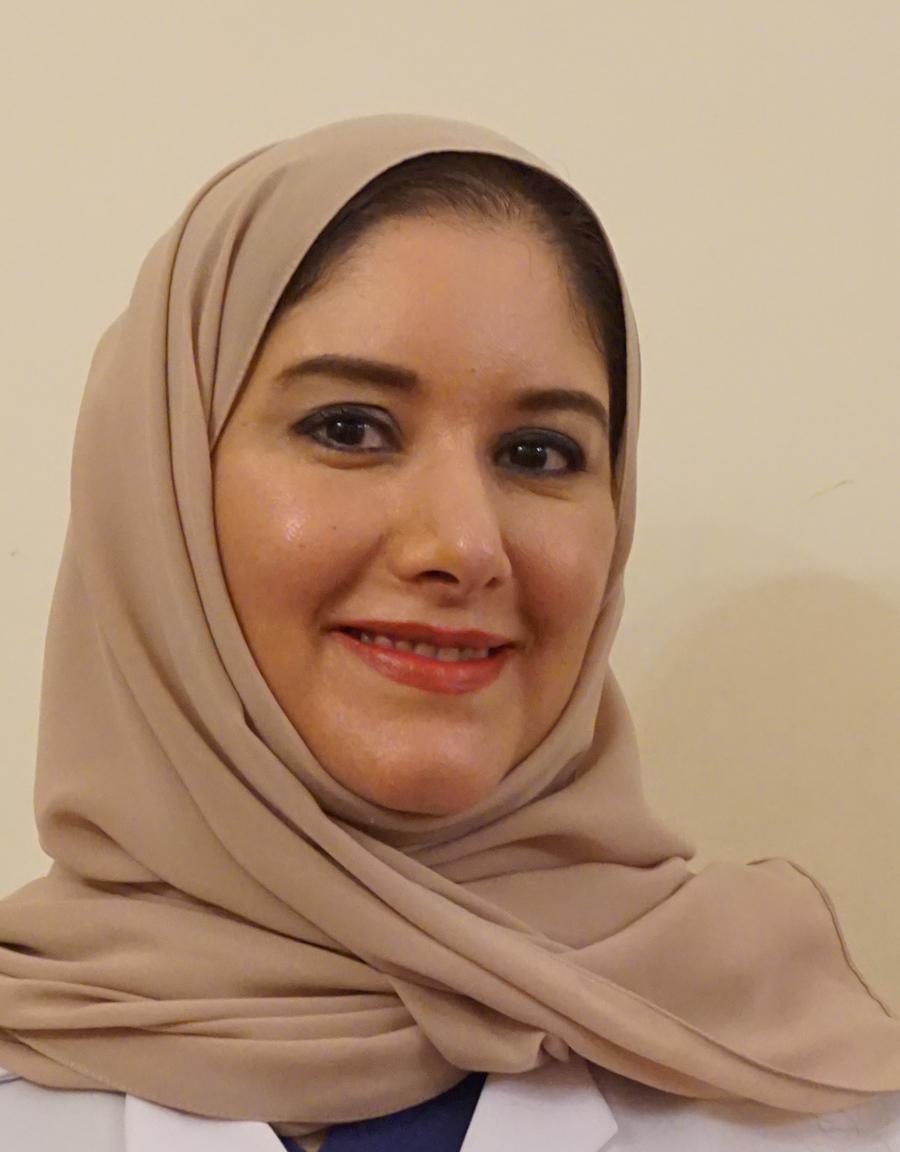 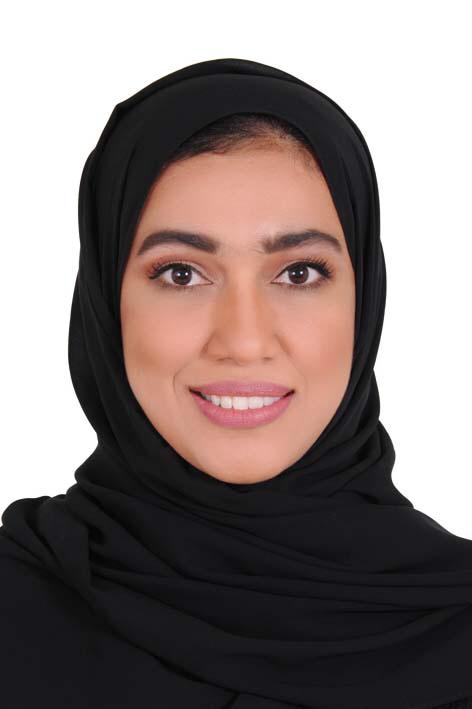 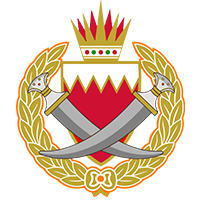 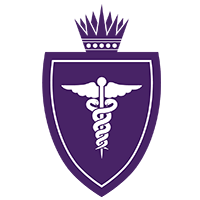 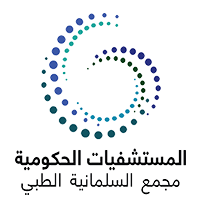 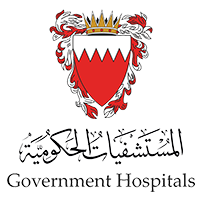 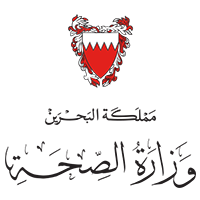 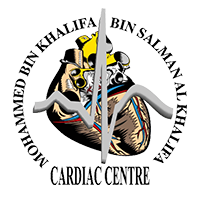 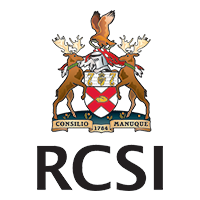 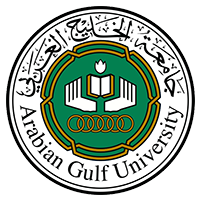 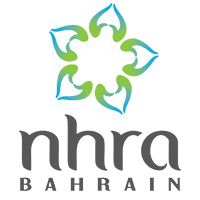 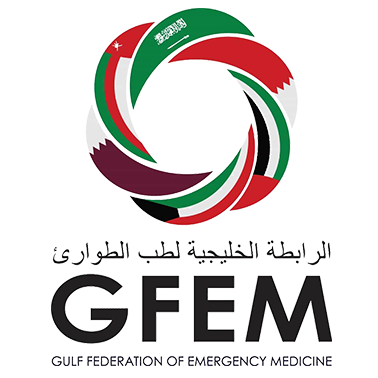 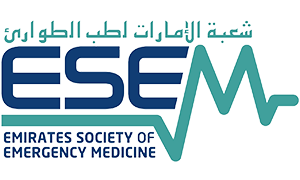 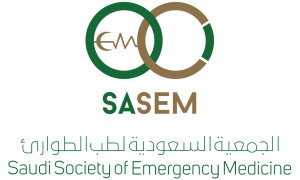 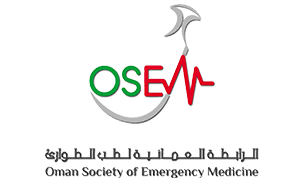 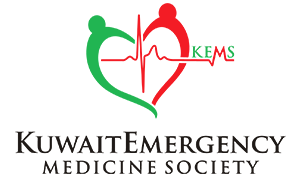